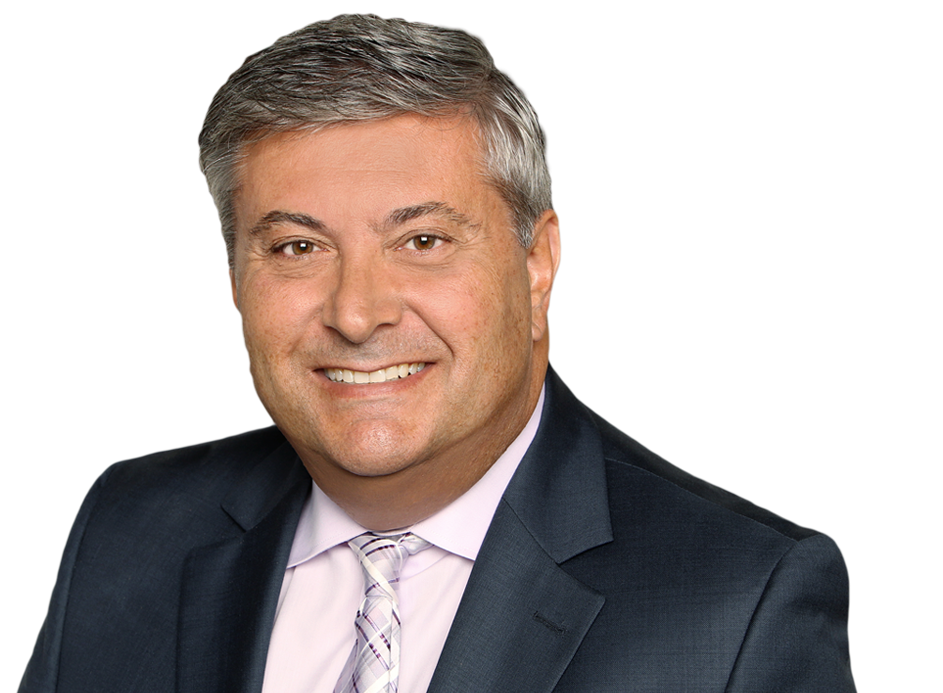 The most unique feature in his career has been that approximately half of his experience has been in defence of Insurers, and the other half has been acting on behalf of Plaintiffs. This gives Albert a great sensitivity to the issues and approaches in both rooms; as well as the credibility and analytical skills to drill into the motivating interests of all parties to find the pathways to effective dispute resolution.

Albert has been a featured speaker at numerous seminars over the years for groups such as The Canadian Bar Association (Ontario), The Advocates Society, Insight, The Ontario Trial Lawyers Association and Osgoode Professional Development.

Albert Conforzi graduated with an Honours B.A. from the University of Toronto in 1980, and received his LL.B. from the University of Windsor in 1983. Albert has appeared in every Court in Ontario and has extensive trial and appellate experience. He has appeared numerous times in arbitration proceedings, WSIB hearings, CICB hearings and at the Canada Pension Plan Tribunal.

Albert was certified as a Specialist in Civil Litigation by the Law Society in 2002 and is rated for his abilities and ethics by both Martindale-Hubbell and Lexpert. This recognized expertise along with his collaborative and approachable nature have made Albert successful and well regarded at mediations, no matter where he has sat at the table.