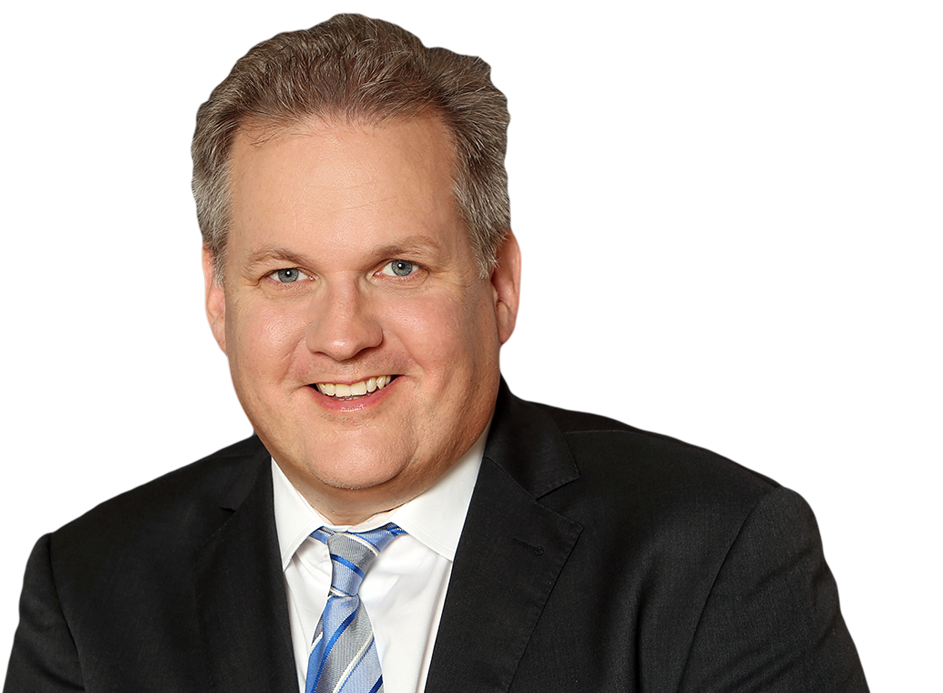 Russ Howe has joined Global Resolutions after a successful twenty-five year career as a leading counsel litigating, trying and resolving hundreds of cases involving insurance and personal injury. His reputation for skilled advocacy and integrity has won him the respect of his peers throughout the profession, both in Canada and the United States.

Russ has appeared at all levels of trial and appellate Courts as well as being involved in numerous mediations and arbitrations. This extensive experience with all forms of dispute resolution informs his belief that mediation is by far the most effective and efficient process for resolving claims.

Throughout his career, Russ has held leadership positions within the legal community and has devoted himself to the mentoring of new lawyers. He has written extensively on a wide range of legal and dispute resolution issues. In addition, he has lectured to numerous bodies including the Law Society of Ontario, Canadian Bar Association, and various law schools.