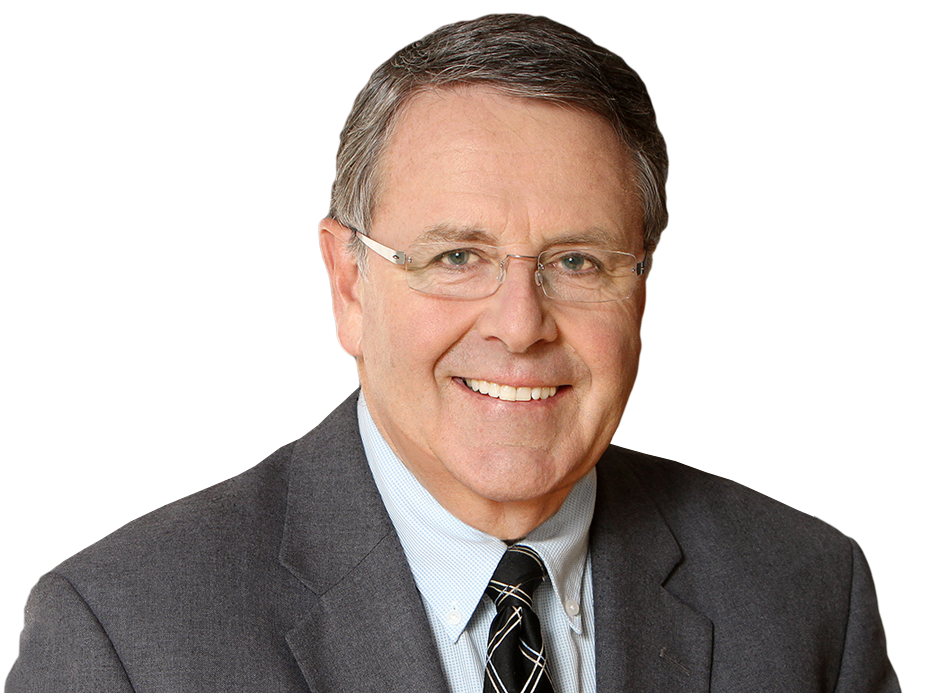 Richard Rose practiced law in the Province of Ontario for over 34 years as senior partner of Lawson McGrenere LLP until December of 2006. His practice involved the mediation and settlement of hundreds of disputes which included complex multi-party matters.

Mr. Rose brings to the mediation table invaluable experience where risk assessment is essential to the eﬀective resolution of disputes. Since January of 2007, Mr. Rose has been exclusively associated with Global Resolutions Inc. and has been providing mediation services on an ongoing basis.